Will People Really Move to Canada After the Election? 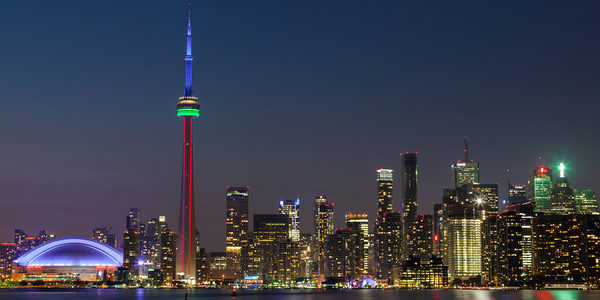 You are probably familiar with the threats that come with every election year. “If Donald Trump wins the election, I’m moving to Canada!” and “If Hilary Clinton wins the election, I’m moving to Canada!” are both sentences that have been uttered by many this year. Of course, this is not a new sentiment. Disenchantment with the political system is an ongoing affair. This leaves you with one major question. Will real estate agents be able to take advantage of this attitude in 2017?

Do People Really Move After Elections?

While politics can be divisive, the fact of the matter is that most threats of moving to Canada post-election are empty. According to some polls, as many as 28% of Americans have thought to leave the country if Donald Trump becomes president. Only 14% of that group claimed that the probability they would leave was very high. All the while people continue to Google phrases related to moving to Canada.

Of course, even if people wanted to move to Canada, they could not very well just show up at the border with a U-Haul. Investing in business, marrying a Canadian citizen, or claiming refugee status could be the only ways to move. Even then, it could take more than two years to have a permanent residency application approved.

In truth, some Americans actually do emigrate following an election. Of course, that number is not nearly as high as those who threaten to leave. Additionally, people are more often compelled to move out of the country based on the economy and other factors, not just the president.

How Can Real Estate Agents Prepare?

Depending on the political leanings of your state and county, you may be in for an increase in home sales based on the outcome of November’s election. While the chances are not high that you will witness a huge surge of people choosing to move, the fact is that some Americans will. 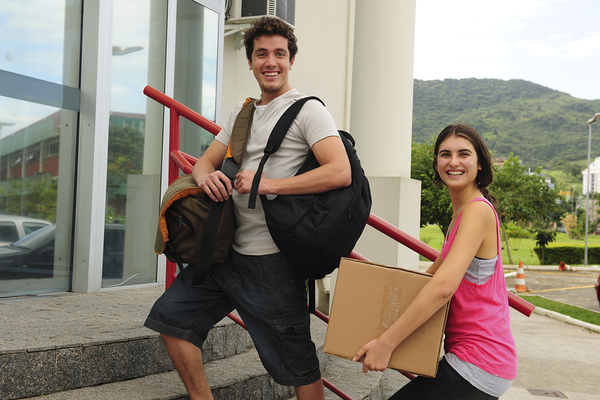 One way to prepare? Talk to your clients. Get a sample of how people feel about their future in the country. You can also use a poll on your website or Twitter to get a better understanding of how others are preparing for the election.

Another wise idea? Using search engine optimization to reach out to those who are considering moving in your area. Keywords like “moving from [your town] to Canada” or “moving after election” could very well help you garner attention from those interested. The marketing techniques you use now could help you secure clients in the future.

Do you need to brush up on some of your marketing tactics before the upcoming election? Real estate continuing education courses are available to help you. Contact us for more information about reaching out to those ready to make a move.

How to Use Video Emails for Real Estate Marketing
September 13, 2018

How to Write Property Listings that Pop
September 5, 2018