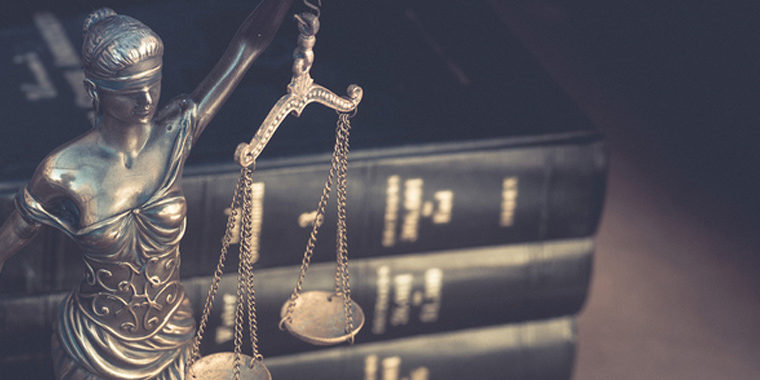 Recently, an Illinois homeowner filed a lawsuit against Zillow, specifically the website’s tool called “Zestimate.” Zillow has been useful in the past with the help of tax data and other records to determine the value of a home. Barbara Andersen is the homeowner filing suit. She also happens to be a real estate lawyer. If you have been curious about this legal case, this guide will fill you in.

What Is a “Zestimate”?

Zillow allows anybody to type in an address and see the value of a home. Even if the home is not currently on the market, photos and prices may be available on the website. It also allows potential buyers to make assessments, accurate or not, about the neighborhood as a whole. Ultimately, people will often use Zillow and its resources to make decisions about major purchases.

Using Zillow’s Zestimate tool, users are generally able to see a home’s value. The price estimate feature is accused of lowballing homeowners, especially because of its limitations.  Many homeowners feel that their properties are fairly showcased on the website’s tool, which could lead to problems later on when they opt to sell.

What Is the Zestimate Lawsuit?

In this lawsuit, Andersen is claiming that Zestimate is intentionally marketed as a tool for buyers with estimates based on market value. According to Andersen, this means that Zestimate is legally an unlicensed appraisal tool. This could change the way Zillow is allowed to operate on the web. 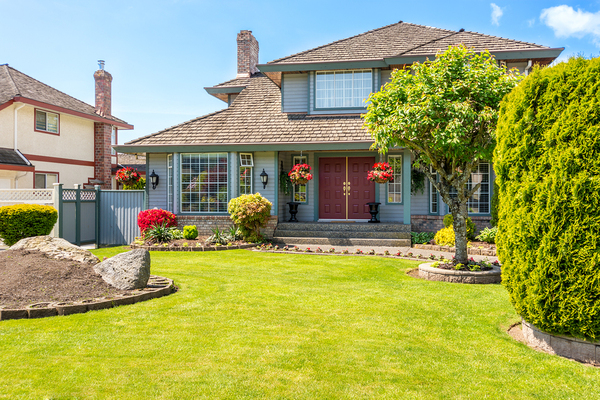 Could lovely homes be devalued simply because of the way they are listed online?

Is There a Case Here?

That depends on a lot of factors. While Zillow includes a disclaimer on the website that estimates should not replace appraisals, it is not clear if this will hold up in court. In examining the law, lawyers for Zillow claim that auto-generated estimates are an exception. How the court might actually rule is a big question.

Additionally, homeowners at any time are able to claim a house on Zillow. Homeowners can then update the home’s information on the database, which leads Zillow spokespeople to claim that the lawsuit lacks merit.

Ultimately, Andersen is not asking for money. Instead, she is merely asking Zillow to either remove or fix the listing. She would also like Zillow to have to ask for permission before listing certain information about the home.

Do you want to learn more about valuing houses accurately? Doing so can help you prevent a situation like this. Contact us for more information about continuing education that will help you learn more about home evaluation.

How to Use Video Emails for Real Estate Marketing
September 13, 2018